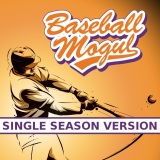 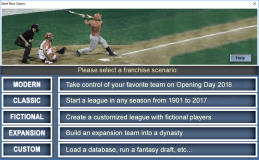 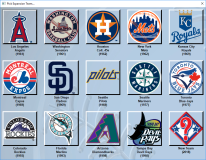 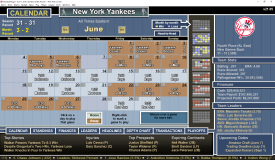 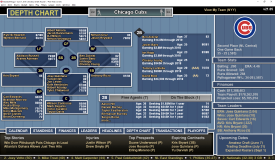 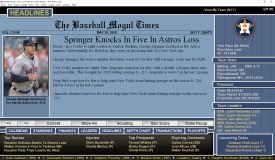 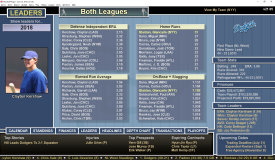 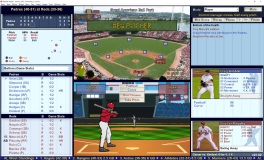 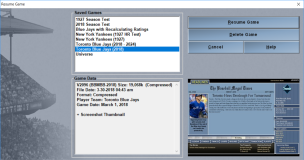 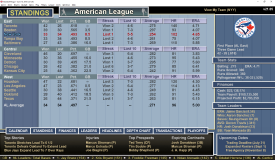 This free version limits each simulated league to one year of play (one baseball season plus one complete off-season). Play any team from any season — as many times as you want — without paying a dime. But if you get hooked and want to build a multi-year dynasty, please buy Baseball Mogul (saved games from this version are automatically imported into Baseball Mogul).